Make the Most of Android: APPs and Softwares Management

Android is the world's most customizable mobile platform. Many users like to own an Android device. However, Android may become slower and slower after installing many apps. Although, apps are great, but the more you download, the more your phone feels cluttered, and those apps also take up precious storage.

Managing your installed apps is about uninstalling the stuff you don't need and organizing your shortcuts in order to find your needed app easily. Uninstalling the bloatwares enables you to improve the performance of device. Installing the appropriate apps allows you to save internal storage space.

Users' entire apps placed in the app drawer, and the home screen is where you can customize.

Add a shortcut to Home Screen 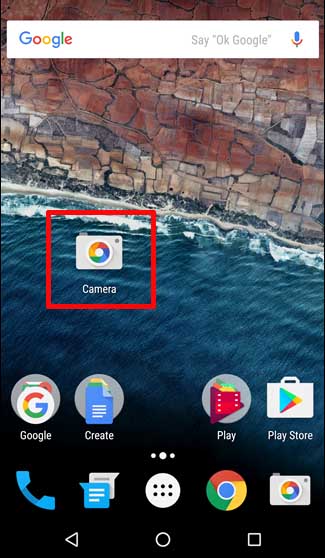 Organizing the Shortcuts in the Folders

To organize the shortcuts, you may need to create a folder. In that, you are unlikely to mess up your home screen. 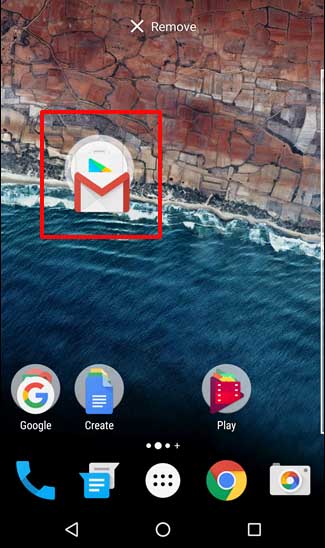 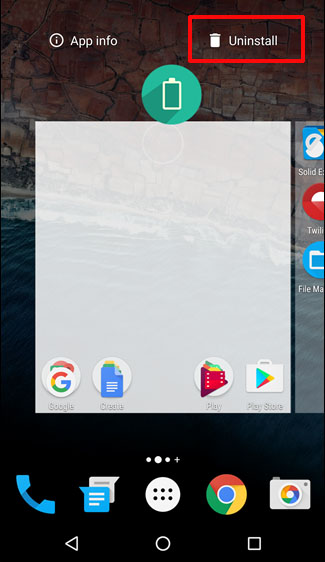 APPs like Play Store, Maps, and so on are built-in apps that can't be removed or uninstalled. However, only by rooting your Android phones, can you remove the useless system apps which are called bloatwares. Rooting enables you to obtain administrative rights to the system. Thus, you can easily uninstall system apps. KingoRoot is a one-click root application that makes the entire process of rooting your phone quicker, simpler and more efficient.

There are thousands of hundreds of apps on the Google Play Store. Users can easily download the apps they like which are available to their Android devices on the Play Store. While, you may have encountered this: When you find a power app on the store and you are to download it to your phone, but the Google Play Store will deliver a message: “This app is incompatible with your Android Device.” That is frustrating. And you love this app so much and don't want to give up. What's more, the app may occupy a small storage space. And the only way to download these incompatible apps is rooting your Android.