We know rooting Samsung device with Magisk using the method of system-as-root. Huawei devices using Kirin processors have a different partitioning method from most common devices. Rooting Huawei devices depending on what EMUI version your device is running, the instructions wili be defferent. 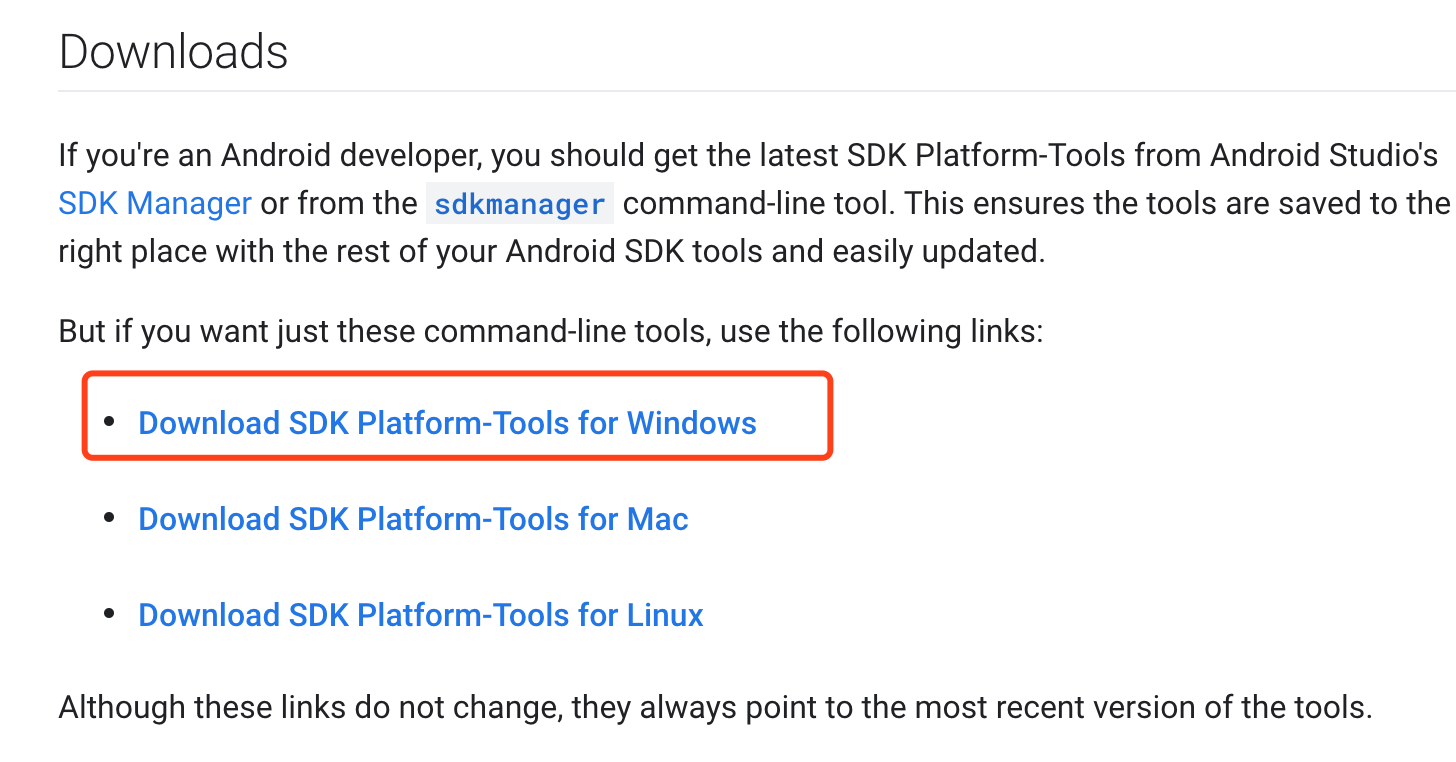 Step by Step to Root Your Huawei Device with Magisk

Step 1: Plug your Android device into your computer via USB cable.

you download and then press "Shift" and click the right mouse, select "Open the command line here". Or just input the "cmd" in the top address bar the press the "Enter".

You will get the "cmd" window. All the following "adb" commands and fastboot commands are entered under the DOS interface.

Check your device whether it connects to network by input the following command in under the DOS interface: adb devices  Check your USB and debugging if your device can't connect to network.

Huawei does not release official factory images, however most firmware zips can be downloaded from the Huawei Firmware Database. To extract images from UPDATE.APP in the zip, you have to use Huawei Update Extractor (Windows only!)

Ste 7: Reboot the device. Your Huawei Device is successfully rooted.