How to Unlock the Bootloader of HTC 10 via KingoRoot

Bootloader is the first thing that runs when you boot up your Android device. It packages the instructions to boot operating system kernel and most of them are specifically designed to run their own debugging or modification environment.

HTC 10 was released in May 2016. Powered by a non-removable Li-Ion 3000 mAh battery, the smartphone runs Android 6.0.1. This smartphone packs with 32/64 GB of internal storage space that can be extended to 256GB via a microSD card. Users who want to make some twakes need to unlock the HTC 10.

A bootloader is usually locked on an Android device because although it's an open source OS, still the manufacturers and the carriers want you to stick to their Android version specifically desighed for the device. If the devices' bootloader is locked, it is virtually impossible to flash a Custom ROM or root the Android. Unlocking the bootloader will immdiately void your warranty as well as sometimes brick the Android.

Unlock the bootloader via Fastboot is the easiest things to do. But not all Android devices support straightforward bootloader unlocking. Many manufacturers put up a setup on their devices to let users unlock bootloader only when they request a bootloader unlock token. This way the manufacturer gets to know that bootloader has been unlocked on the device and thus disables warranty on it.

How to Unlock the Bootloader on HTC 10 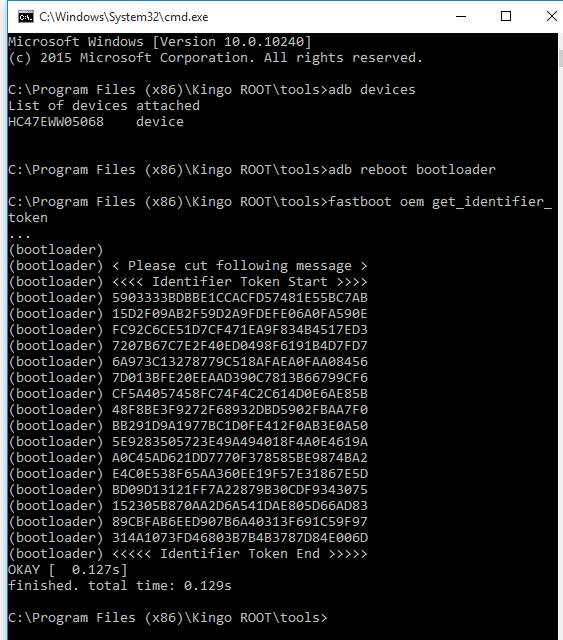